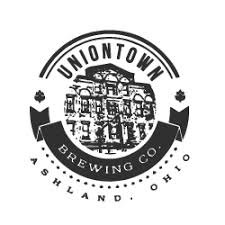 In this episode I discuss the upcoming final show of 2020 and the need for audience participation. I cover my love for the idea of craft beer advent calendars as well as discussing some terrific beers I received from a fellow home brewer and fan of the show. During the news I talk about some exciting local beer releases. I also cover the potential second shutdown the country is facing, and how it would absolutely decimate the craft beer world. During the interview segment I travel to Uniontown Brewing Company in Ashland, Ohio to sit down with Doug Reynolds who is the head brewer and President of the only brewery in Ashland. We discuss the beers that got him interested in craft beer, and how he took that love, along with the blessing of his wife, to begin home brewing and eventually owning a brewery.